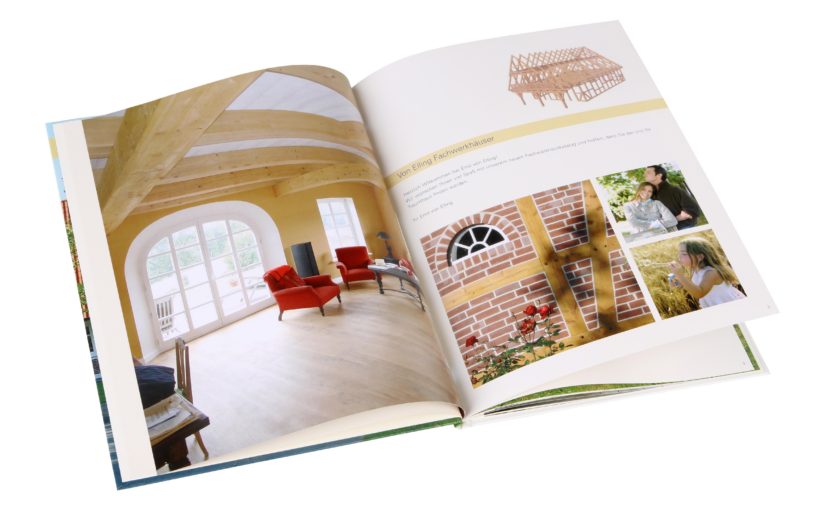 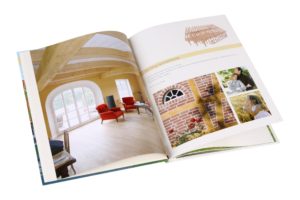 The UK has one of the most complex Value Added Tax rating systems in Europe, compared to which the VAT-rules in member states like France’s TVA or Spain’s Impuesto sobre el Valor Añadido appear straightforward. According to information issued by HM Revenue and Customs, HMRC accept that a “photo book which possesses, as a minimum, several pages, a cover stiffer than its pages and is bound, will qualify for zero-rating as a book“. Furthermore, her Majesty’s tax collectors accept that a book is not necessarily there to be read, but can also be designed to be looked at. The tax authorities are thereby overturning the previous rule of a minimum text content of 20% (whatever that means) for a printed photo album to enjoy the same preferential VAT treatment as a novel on paper. At least the rule was not quite as restrictive as in Danmark, where the text has to be in Danish for the book to qualify for the lower rate.

However, the Queen’s bureaucrats would not see a photo book as falling within the zero rate if the pages have the quality of individual photographic prints or if it is a photo book with spiral binding.

In a Combined Nomenclature (used to catalogue products for customs, duties and VAT) harmonization ruling issued in December 2015, Brussels has decided that photobook print (in A4 size) is to be classified like photo albums [EUR-Lex – 32015R2254], thereby making it a full rate VAT item or service in all of the European Union, including in those member states currently classifying printed photo albums as books. The photo album ruling brings Austria, Germany and the UK in line with Ireland and the rest of the EU, ending the practise of some British and German photo labs selling printed photo books at zero or lower-rate VAT to consumers in EU-countries where local businesses have to compete at the full rate.

"Whether you read it on paper or electronically, a book is a book." – @pierremoscovicihttps://t.co/411vLAoCQr pic.twitter.com/e0iMWtP0f3